You scream, I scream, we all scream, even UK GOV is screaming for Open RAN 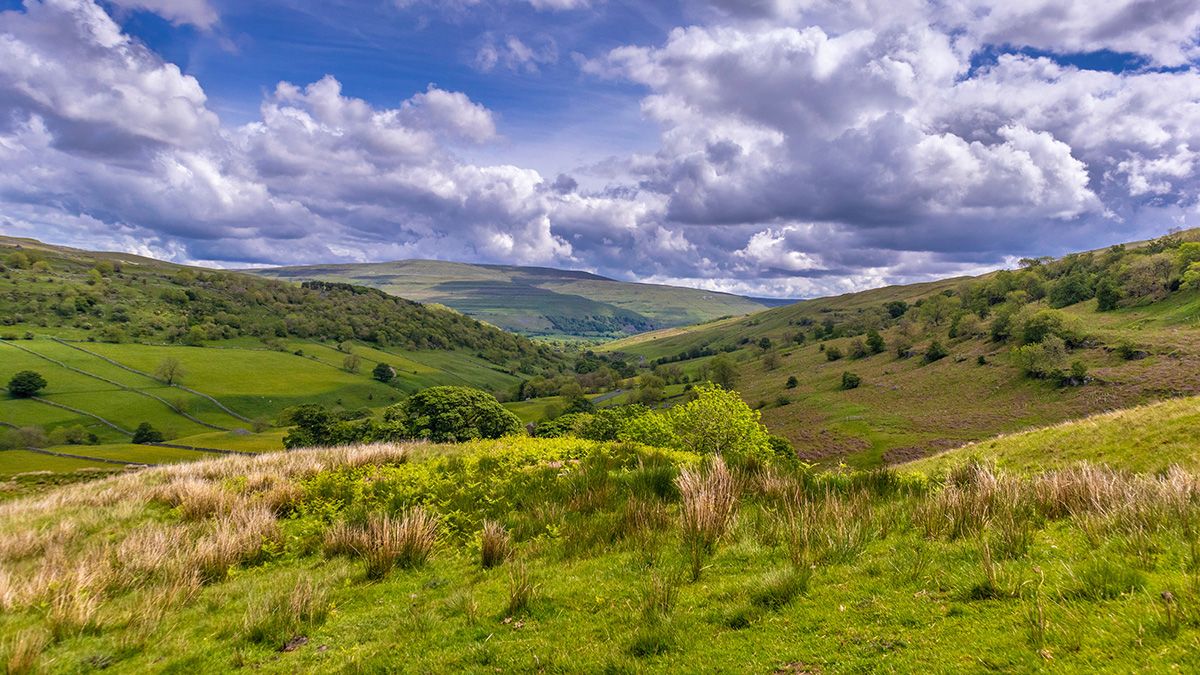 A few weeks back, we scoffed at BT for being a little bit sniffy at the immediate commercial credibility of Open Radio Access Network (RAN). Well, we can’t claim sole credit, but at least one US company has broken cover and shown how limited that perception is. 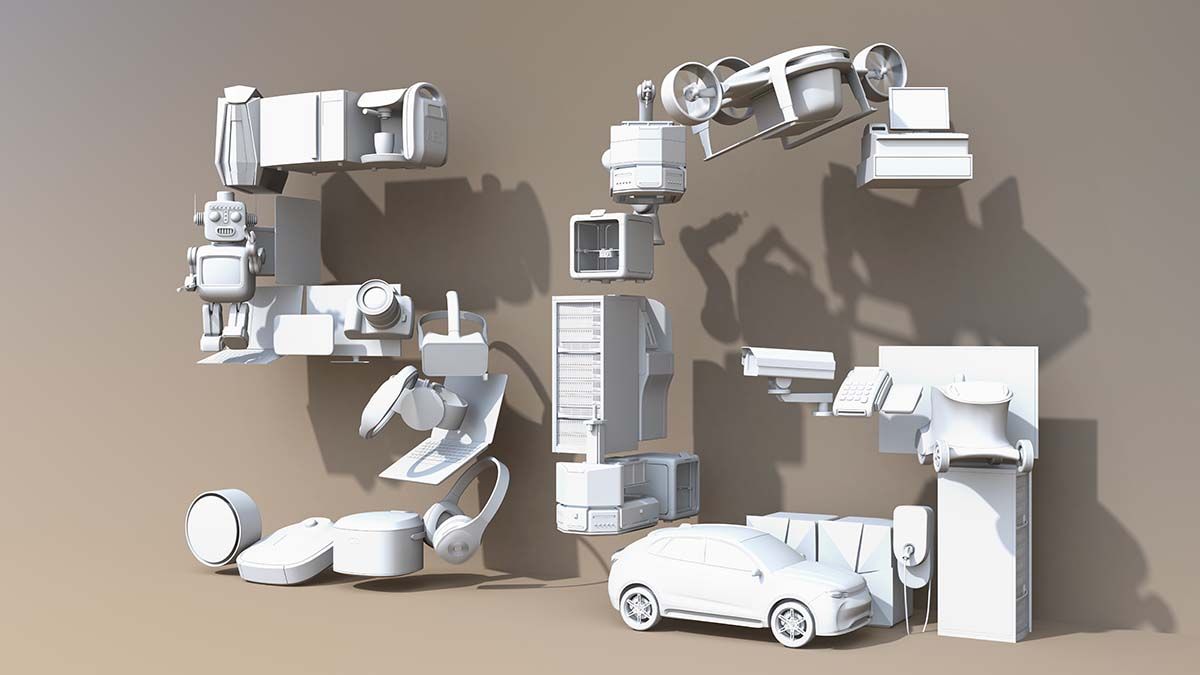 Earlier this month, the UK Government announced some results of its 5GTT (5G Testbeds and Trials) Programme—which it says is its nationally coordinated programme of investment in all things Fifth Gen, which started two years ago with a claimed £200m of taxpayer support. Absolutely accepting that this is far from over, what should industry be making of what seems to have “succeeded” so far? 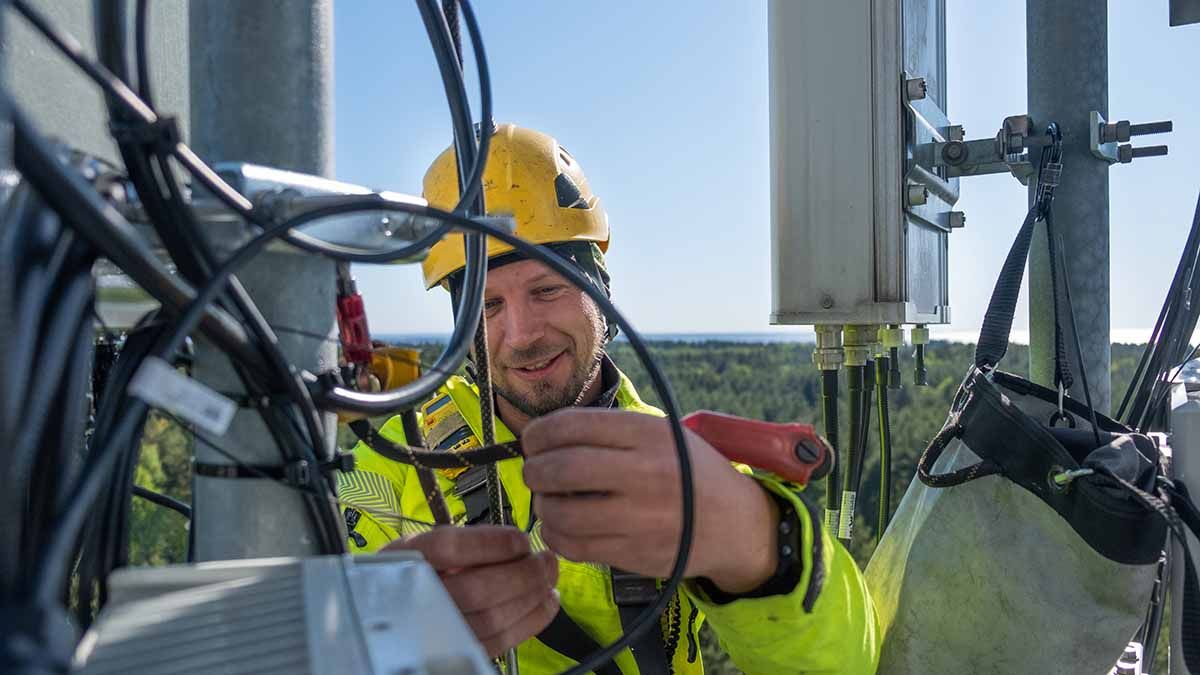 Apologies in advance to our many highly-valued international readers, but this post definitely needs a Union Jack running over it. We’ll start by telling you why, quoting the body that works on behalf of the Queen to protect our national cyber security:

Layer upon layer: why re-using existing infrastructure just makes so much fibre sense 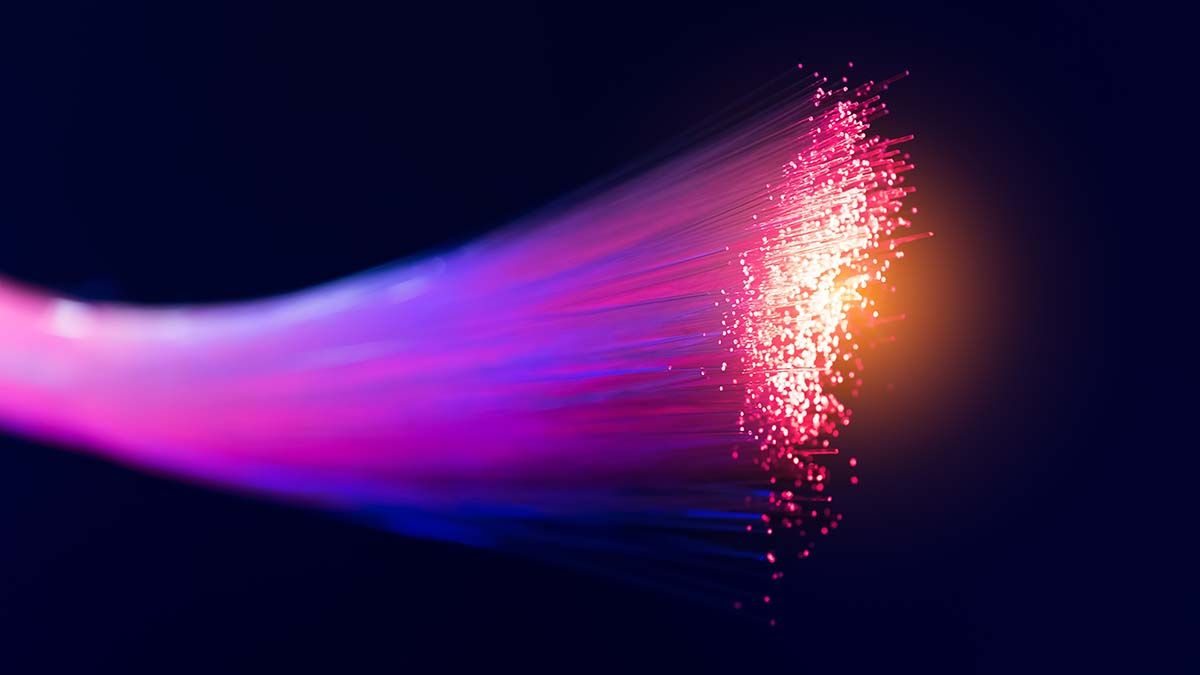 For thousands of years, and probably from not long after the end of the last Ice Age 12,000 years ago, a major track connected the Celts in the far South with their cousins in the North. By the time of the Roman Conquest, the British were still using this route; recognising its utility, legionnaires soon paved it and called it Ermine Street, using it to connect their capital, Londinium, with their far-off bases in Lincoln (Lindum Colonia) and York (Eboracum). Later, the English called it the Old North Road; and our A1 largely follows the same route. That’s continuity in infrastructure for you.