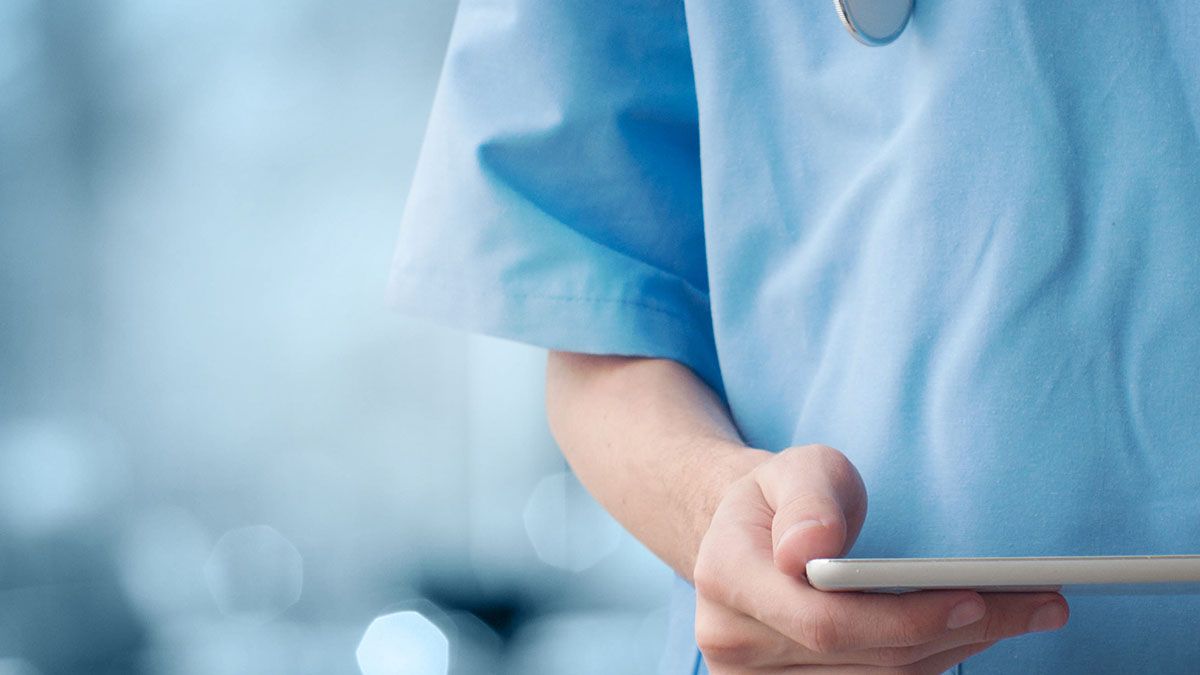 5G-enabled service showcases practical applications that benefit people, in places where such interventions can make a real difference to society.

In early November, Orange Group announced its first ever 5G service in Africa. And while it might be tempting to shrug and move on, this project merits a bit more of your attention—as we do seem to keep hearing how modest a difference 5G tends to make for the average subscriber, in this case of enhanced connectivity the impact is rather dramatic.

The service debuted in Botswana in the shape of a 5G network spanning greater Gaborone, the Southern African nation’s capital, and the Republic’s second largest city, Francistown (other cities will follow early next year) – reaching 30% of the population.

And while (and absolutely accurately) the Paris-headquartered operator promises that 5G will further support innovation and digital inclusion in the country--putting Botswana at the forefront of its use in Africa and supporting the government’s ambition to leverage Fourth Industrial Revolution (4IR) innovation to transform Botswana—that’s far from being all that 5G is about here.

Botswana says it wants to build a knowledge-based economy that leaves no-one behind, for one. To further this aim, Orange has agreed to set up an Orange Digital Centre to try and help bridge the digital divide and prepare the next generation for employment in the digital economy.

But what is really eye-catching is another project announced as part of the service launch: how its local subsidiary has partnered with a Botswana healthcare provider, MRI Botswana, on a “Connected Ambulance” project.

The idea: use 5G to beam data that will allow Doctors to guide Paramedics through life saving procedures on their way to hospitals. And while new healthcare, education and security services are expected via 5G in the country, this marks a level of telemedicine intervention that will genuinely change lives and would not have been possible without 5G.

Given that the number of citizens who die in ambulances through childbirth complications, wounds and fever before they can get to hospital could be dramatically reduced by this move, we do have to agree that this is “possibly the service that will have the most impact and show locals how 5G could make practical improvements to their lives”. (Health care in Botswana is rated as good in its major towns, but medical facilities and communications are limited in rural areas and for serious medical treatment, medical evacuation to South Africa or other countries may be necessary.)

Orange Botswana says it is looking forward to collaborating with government and enterprises to implement 5G-based use cases. And while for sure 5G-powered connected vehicles and cities, real-time gaming, smart homes and learning through VR and augmented reality are coming to the nearly 3m Botswanans, practical eHealth like this that can start helping communities from the get-go are real social game changers.

It also shows how important enhanced connectivity can be—anywhere, and for everyone.