£25m to make the UK an Open RAN leader? Pull the other one 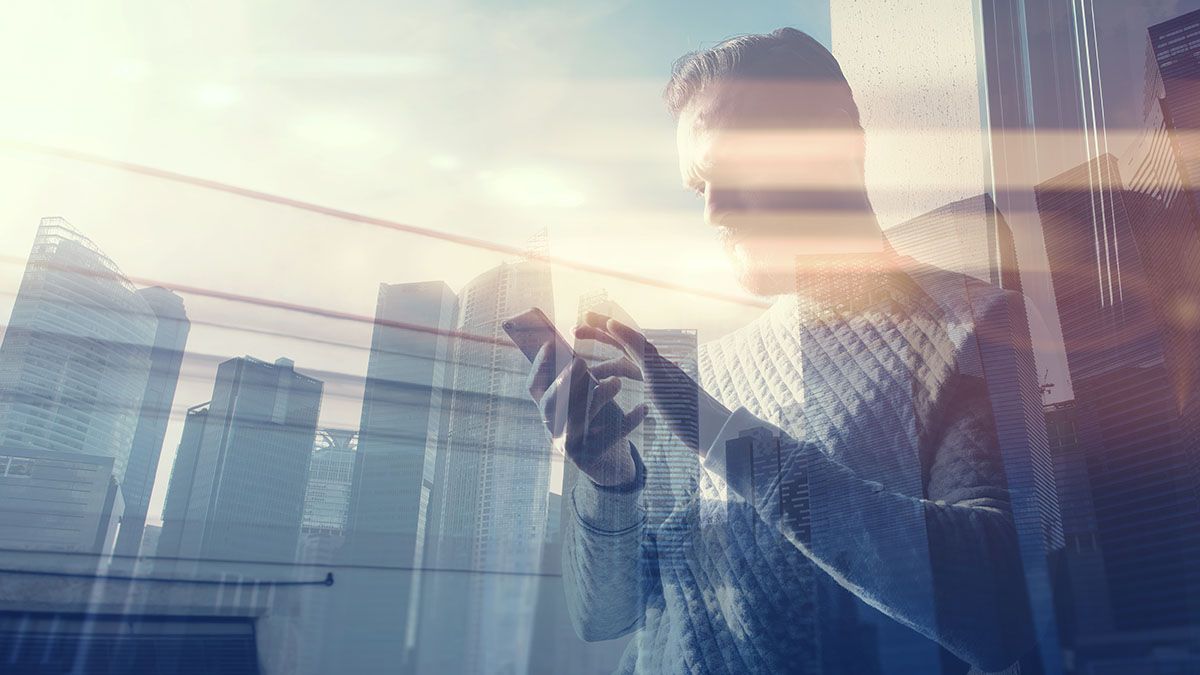 Last month, the Government PR-ed what it modestly dubbed “the latest government boost” for delivering “more innovative, secure and resilient telecoms networks” for the country.

This will be achieved by boosting competition and innovation within the telecoms supply chain via Open Radio Access Network (Open RAN), says the Department behind the announcement, DCMS.

Specifically, Whitehall announced a plan to “fire up” not just 5 but also 6G innovation via an attempt to get more choice of technologies and suppliers into the mobile phone market. How: a new £25m pot open to applicants who want to research and develop the next generation of 5G and 6G network equipment, to be delivered to the winners of a new “Future Open Networks Research Challenge”.

Set to run until the end of March 2025, the competition formally opened on the 12th of August; winners will get told end of October—‘winners’ here being ‘consortia of capable businesses, academic institutions, and public sector organisations getting grants to deliver R&D projects (expected rather soon, so from January 2023) to suit the Fund’s overall objectives’.

The background is early Government commitment to invest in R&D to accelerate the development and deployment of Open RAN not just in the short term, but to also for long-term R&D in Open RAN to build UK competitive advantage and ensure that high levels of security, openness and competition are central to the technology roadmap.

To that end, the Challenge very explicitly states successful applicants should “conduct research impacting future technology roadmaps with the goal that openness and interoperability are embedded in future network architectures and systems by default”.

It also wants to strengthen UK influence in Open RAN Standards Development Organisations (SDOs), as well as engage with stakeholders in government, industry and “other future relevant government initiatives where appropriate” to actively contribute to the UK’s evolving future networks and 6G vision.

The call is for early-stage research into open and interoperable telecoms solutions that can be tested in a new so-called “UK Telecoms Innovation Network.” Announced in March, this is being framed as an information and ideas hub for industry and academics looking to access funding or R&D testing facilities and collaboration pathways around developing new mobile and broadband technology.

This Open RAN £25m is one part, of course, of the wider existing £250m Open Networks R&D Fund, which aims to build more secure and resilient broadband and mobile infrastructure. Finally—putting a bit more money (albeit a very little bit) where its mouth is by also committing £1.6m into a parallel joint-funded £3.6m competition with South Korea to collaborate on a “world-first R&D project” for, again, accelerating Open RAN technology development.

“The seamless connectivity and blistering speeds of 5G and then 6G will power a tech revolution which will enrich people’s lives and fire up productivity across the economy”, Digital Infrastructure Minister Matt Warman says in the launch material.

“It’s why we’re investing millions and partnering with international allies to unleash innovation and develop new ways to make these networks more secure, resilient, and less reliant on a handful of suppliers.”

We started by quoting the government that by doing this, it will help deliver “more innovative, secure and resilient telecoms networks” for the country.

And to a very large extent, we must agree. These are all the right words. We love the idea of this Future Open Networks Research Challenge. £25m is not Elon Musk money, but it is serious money that an ambitious start-up or a hungry University tech team will really appreciate.

The big Open RAN challenge is, as ever, not in the base tech or even the standards, important as they are.

It’s about commercialisation. There is no word in any of this around turning the great IPR one hopes will emerge from all this collaboration and proof of concepts. How do you change the mindset of procurement teams that have inherently favoured traditional vendors? How do you encourage support for innovation as it moves from PoC to rollout? Where is the commitment to do so here?

Once again, we have to say–as we did with other recent Crown announcements around future 5G –that the issue is less inspiration but the actual building of product and services for paying punters. Simply building nice things isn’t enough.