Is the Open RAN delay starting to have regrettable market consequences? 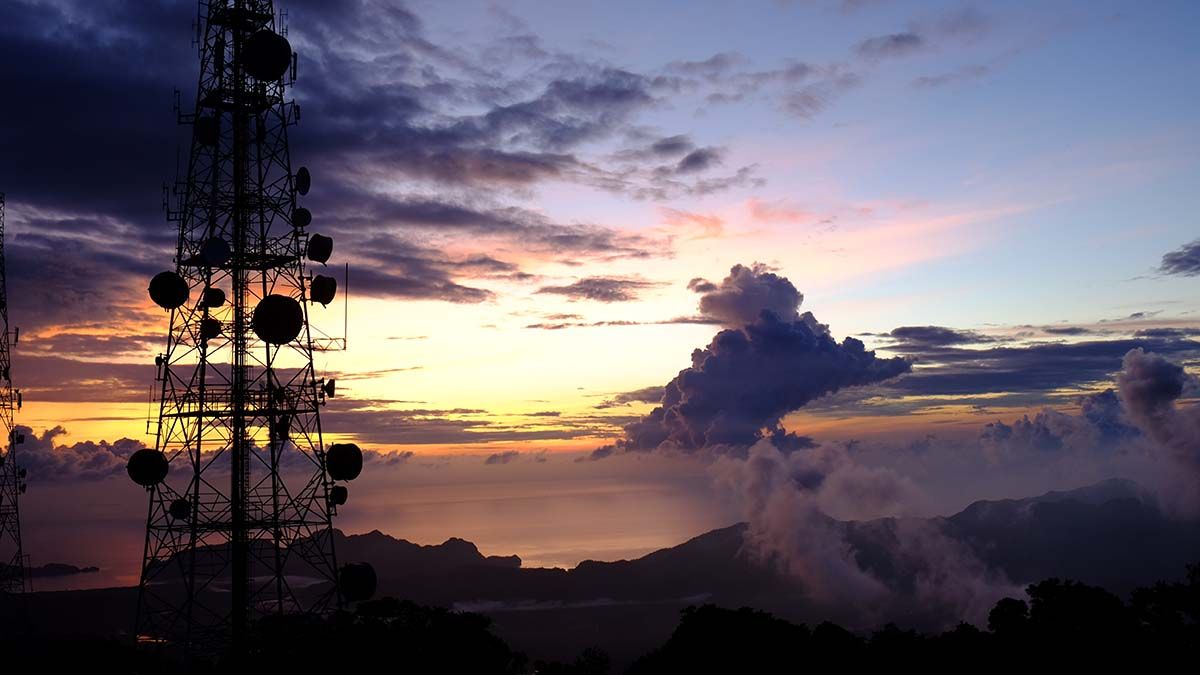 Parallel Wireless is either terminal or scaled back to where it was pre-COVID ready for a second go. How to read the runes to see which analysis is correct? Either way, converting Open RAN aspirations to real deployments – at scale – needs all operator stakeholders to support innovation and diversification in the supply chain.

“Our amazing team has changed the industry for the better and helped many global customers reimagine their networks.”

Anyone even vaguely familiar with the innovation that’s been achieved in only ten years of commercial operation at Open RAN pioneer Parallel Wireless knows how true that is; its most recent press release, for example, details how it had just signed an agreement to conduct Open RAN field trials in Brazil.

Nonetheless, as this sad LinkedIn post from the end of June confirms, there have been mass layoffs at the New Hampshire-based company—including the loss of the poster herself, the company’s former executive VP of marketing, Eugina Jordan. It is also reported the company’s entire Canadian office has gone; some sources think the company is now just 30% of its former size.

From sprint to marathon?

There’s some unhelpful speculation in the telecom press about exactly how many folks were pink slipped. What’s more important is that this early pioneer is suffering—or believes it is suffering--from delays in deploying Open RAN in the real world, with the firm’s CEO, Steve Papa, saying on his own later LinkedIn post that the “pace of adoption of Open RAN” has been negative for his company’s growth.

At the time of the restructuring, all Papa would say was that “We are making adjustments to the right size given the realities of global economic conditions, COVID supply chain-constrained world, and the pace of adoption of open RAN.” In his more expanded remarks, Papa states that he and his team have, in recent years, “felt pressure from customers to ‘sprint’” to apply Open RAN thinking to solve some hugely diverse technical needs for today’s wide variety of global mobile networks.

This was sparked, he thinks, from overall global enthusiasm for all things 5G—but issues like COVID have convinced both he and his MNO customers that “instead of a sprint, we should be managing for a marathon—a marathon where we first focus on a self-sustaining business for key segments of the industry and broaden from there.”

Papa finds comfort that there have been many previous examples of this same pattern in the sector, Samsung being the most recent. BUT—and this will be of great interest to Open RAN observers and fans—the shape of that marathon route is being determined by several factors outside his or even the wider MNO market’s control.

These include, he says, the fact that while there is ongoing adoption of the standard, even the most enthusiastic ORAN customers have “complex existing rollouts underway”—so ORAN can’t grow at a fast pace, as firms like his can’t justify the expenditure rate of a sprint (presumably in marketing and operational costs).

It may also be case that there’s less free VC money rushing around the system to find a home than there used to be—or as he perhaps more diplomatically puts it, “capital markets/global economic conditions”. And finally—in this Open RAN stalwart’s view at least--the increasingly long lead times and high cost across the wireless supply chain to secure volumes reinforces the conclusion that, “If the sprint [to Open RAN] was successful, it was not sustainable/actionable at sprint speeds.”

The good news is that Papa hasn’t shut the company; he’s retrenching, a move he characterises as a pivot to marathon, long-term, business strategy. But it is still a shock, and of course, a severe blow, not just for the human cost (we know people there) but for the signals it sends about ORAN in general. And that’s why we’re particularly interested in what’s going on

It opens some real questions about the tech’s overall viability, even if one does accept that it’s still a race to success, albeit a much slower and longer one. Where are all those MNO aspirations to rollout Open RAN? Were we too bullish? Were MNOs ever serious about it? Was the organic market growth we thought coming to make it unstoppable self-delusion? Whither now is vendor diversification? Was it simply a distraction to enable the giants to reassert their role in the Open RAN market, pushing smaller, dedicated specialists to one side?

It's too soon to say. What we do find encouraging is that two weeks on, news was being circulated that 10% of the firm’s former employees have already found jobs, and 50% were at interview stage, highlighting real demand for Open RAN skills out there. (By the way, hats off to the estimable Ms Lupin’s determined effort to help her former colleagues get new jobs from her personal network despite losing her own job.)

So. One company’s over-expansion being curbed for good market cycle reasons… or signs of a deeper malaise in a global market supposedly set for a 42% growth rate between now and the end of decade?

Maybe it’s neither. Maybe it’s actually down to Tier 1s simply not being prepared to invest in Open RAN through vendors that their procurement teams may see as unproven. It’s only a couple of months back, after all, that we were taking BT to task a little bit for what we couldn’t help but feel was somewhat patronising sniffiness about the tech’s commercial potential (“It's good to see, this week, that Open RAN has moved from PowerPoint to some real equipment”).

If a player like BT is still only prepared to deploy a small cell or two and mount one or two timid pilots—the only project we know of is its deal to install the Nokia RAN Intelligent Controller across a number of sites in Hull “to optimise network performance” for local EE customers—then no wonder small players like Parallel Wireless are running out of gas.

We hope all those Open RAN techies being so quickly hired points to the real momentum building out there. But the pump still needs to be primed at the top of the industry for that momentum to be anything other than a very slow ‘marathon’ indeed. And, for that to happen, operators need to put dollars behind their aspirations and show they can really work with a more diverse supply chain.

We certainly hope so.