After a strong year, 5G can pop a few champagne corks. But why is FWA not being invited to the party? 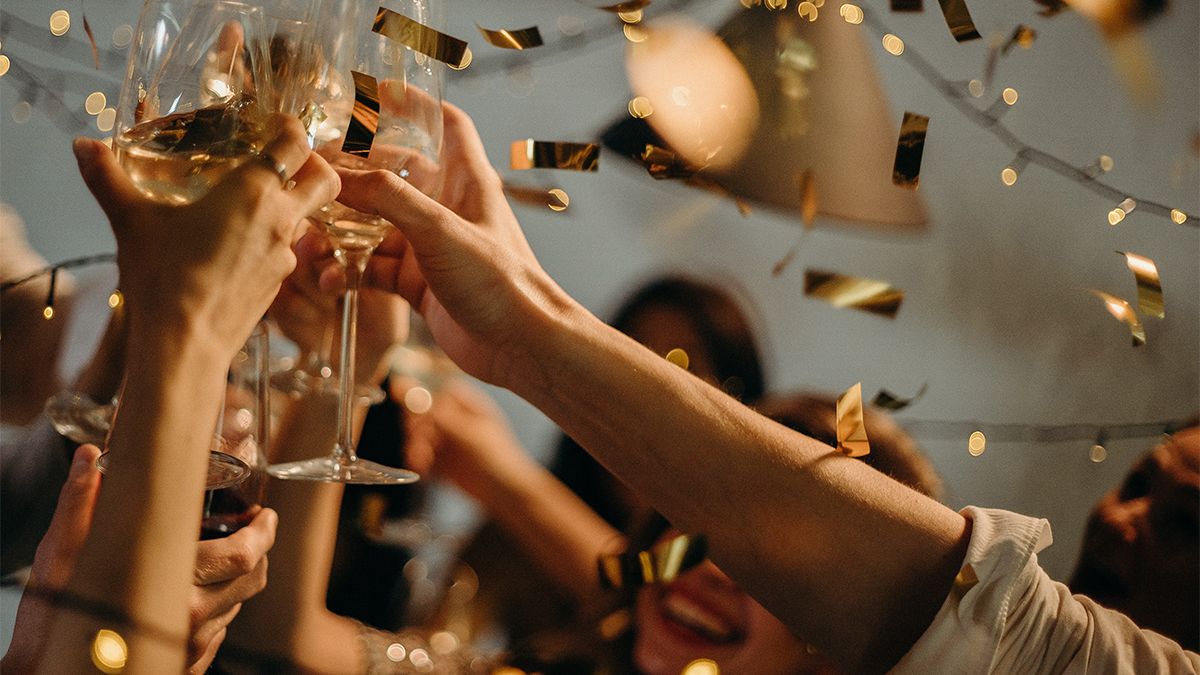 We seem to be ending 2021 on a worrying note again, with a new variant and all sorts of uncertainty in the air. But as a sector--as businesses selling great comms tech and services, and as consumers of amazing ubiquitous connectivity--we’ve actually never had it so good.

That’s certainly true if you have anything at all do with Fifth Generation communications, which are proving more and more popular with consumers, with early stats already emerging like how 5G Samsung devices are more than twice as fast as the most popular 4G devices in Australia, or how the median download speed of 5G-capable devices was more than two times faster than the median for 4G devices in Bahrain (look at this nice compendium of 5G performance around the world from Ookla for more).

The GSA (the Global mobile Suppliers Association) has just released (mid-December) some very strong figures for 5G take-up (there’s a very informative accompanying 30-minute webinar for members we recommend you check out, if you haven’t already, on its website). As its VP Research Simon Sherrington says, “2020 saw 5G move to the centre stage, with many launched services from network operators, and 2021 has seen continued growth for 5G infrastructure deployment and service launches.”

In specifics, GSA’s tracking 481 operators in 144 countries (or territories) were investing in 5G (in the sense of trials and tests, investing in licenses to enable the deployment of 5G services, investing in the deployments themselves or pilot projects). And of those 481, 189 operators in 74 countries/territories have now launched one or more 3GPP-compliant 5G services, and it thinks there have also been an additional five soft launches (e.g., announced but not commercially available just yet). Even more interesting, GSA’s now tracking 98 operators investing in the next stage of 5G, 5G standalone, for public networks; 47 of those are known to be actively deploying 5G standalone technologies already.

So, a lot’s happened for 5G from the end of the first year of COVID and into its second year, which is quite remarkable. A year back, at the end of 2020, only 135 operators had launched a 3GPP-compliant 5G service, so that’s a 40% increase over the course of 12 months. And although there's no exact overlap between LTE and 5G, it does mean that the equivalent of nearly a quarter of all LTE operators have now launched 5G services, which is significant.

Other strong indicators include uptick in LTE or 5G private networks. GSA says it has collected information about 775 organisations now known to be deploying such, and there’s also breakthrough projects like Celona, a US-based provider of private LTE networks, scoring a hat-trick of CBRS-based private LTE projects in Silicon Valley, including one to cover a 40-acre campus (the old citizen radio band continuing to prove very popular for this kind of work in the States, we notice). In parallel, there’s big market interest in private mobile networks based on LTE or 5G (664 organisations catalogued to have deployed or to be deploying such services); and to take just one more metric of success, in 2020 global governments raised $27.5 billion from 5G spectrum sales—in 2021, despite the pandemic and lockdowns, the figure’s skyrocketed to more like a projected $150 billion by the time Santa will have finished his incredible supply chain delivery. There are also very big upward rises in things like 5G chipsets and devices, too.

But there’s a puzzle here, for all these rising waters:

Why aren’t we all more excited about Fixed Wireless Access?

After all, FWA is a fantastic (and now battlefield-tested) way to connect residential and business premises to high-speed broadband wirelessly, instead of through DSL and fibre. In fact, it’s often the only real play for getting broadband up- and download significantly improved in dense urban areas; and it’s a superb way of exploiting 5G/mmWave to give optical-class levels of delivery.

And, for sure, there’s growth—we’re not denying that. “Fixed wireless access has become a key element of the 5G service package,” Sherrington confirms. Excluding industrial grade equipment technology designed for private networks/IoT deployments or Wi-Fi or proprietary solutions or dongles or things you can pick up and move around, so only covering LTE or 5G-based LTE based on a fixed location CPE requiring a mains electricity connection, the group says 81 operators are now marketing FWA services. We also note that the operators bringing 5G fixed wireless on stream are accentuating its speed benefits primarily right now, a fact reflected in their tariff structures they’re using to attract customers, which is pretty different from LTE, where volume-based structures dominate.

But the world’s not going back to the office now. For all politicians bluster and CEOs and business district property owners may want us too, a lot of us are nervous right now about any mass-move back to petri dish Zone 1 environments, no matter how many free yoga sessions are being offered.

There’s a trick being missed here by operators, and indeed any ambitious start-up who can’t see a business plan or two here. Imagine being able to tell a desperate CEO with ranks of smart, but broke, young renters on their team living in cheap inner-city housing that you can hook up the team with enterprise-level connectivity at SME prices, say. Or ‘sorting’ a new fintech company’s Internet in that old industrial building that has cool brick walls but no copper in it at all.

Sceptics say that 5G FWA will only ever be a minority sport. But niche is fine. In fact, niche and underserved could be an amazing place to make your play as a new operator, or a maybe even a completely new kind of provider of CPS… who knows?

The point is, FWA is here, ready… and could be the answer you and your prospects have been looking for.

We’ve been discussing a lot of these themes all through the year with clients, and indeed have published a number of papers on 5G, fibre and 5G, 5G MVNO use cases and much more for them.

So, if you are a vendor interested in the area and want to add your voice to the conversation around these and other critical telco and enterprise comms issues, to output your own, high-quality, insightful content, you could do a lot worse than contact us in the New Year!

But now, it’s time for a well-earned break—even for the most successful 5G players. Happy Holidays!