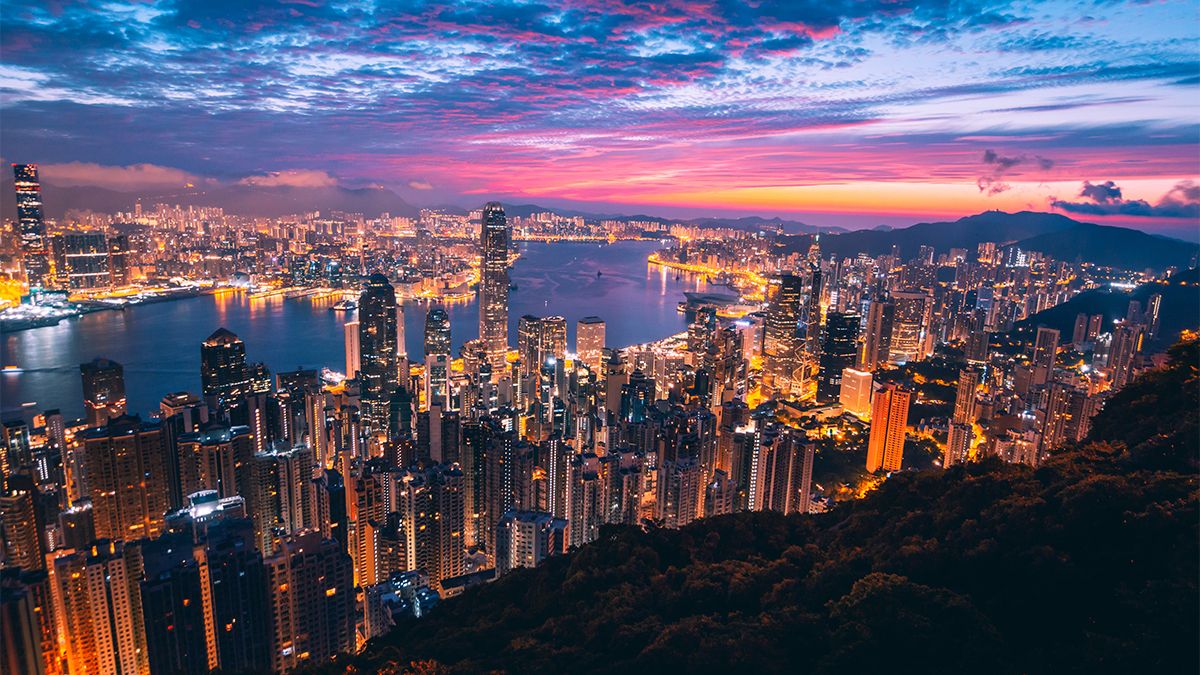 56% of the world’s population live in cities, including myself and most of the RMA team.  We all, by and large, want the same things from these cities - decent jobs, affordable housing, safe, clean streets, power and drinkable water, interesting things to see and do, and transport that get us from A to B to C with as little drama as possible.

For the past 20 years Smart Cities have been seen as the future.  A world where technology makes cities easier both to manage and live in. Where officials and our elected representatives have the real-time data they need to improve services - and drive down overheads. A world where everyone knows everything about everything and life runs smoothly.

However, despite these grand - and pretty sensible - ambitions, progress was slow:  by 2019, there were 379 fully deployed smart-city projects in 61 countries. With COVID raging, in 2020, just 16 countries started 34 Smart City projects.

‘Why you’ll be hearing a lot less about smart cities ‘is a worthwhile read and supports a trend that we spotted a few years back pointing out at a number of “smart” events that the term risked creating a logical and perceptual divide.

The writer correctly points out that in the past “To pursue a smart-city strategy was to be seen as relevant and forward-thinking, whether or not the problems a local government was aiming to solve would necessarily be best served by an expensive new monitoring system or software package”.

But these days the demise of a phrase that once dominated discussions about the future of cities can be attributed to a number of factors:

So, with the Smart City moniker falling out of favour, a few other phrases are now in fashion:  Building Back Better, The Liveable City and The Smart Community in which we’ll see micro projects that are more achievable than the original ambitions of pan-city smartness with “start-ups or smaller companies coming up with pinpointed solutions to very distinct, often urgent problems”.

Whatever the future holds, it’s clear that, although technology is no longer seen as the driving force for better city living, it will have a vital role to play.  Likewise the term Smart Cities may have had its day but the ideals remain and will impact upon our lives for years to come.

To learn more about how RMA helps tech companies of all shapes and sizes, please get in touch.