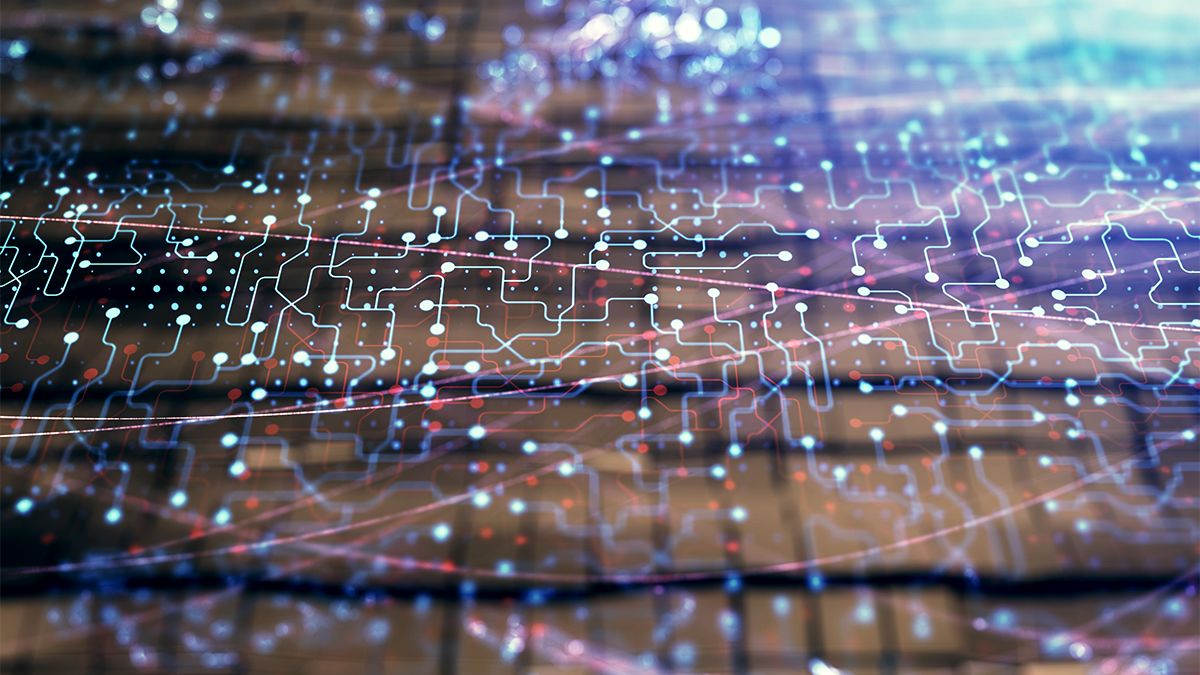 6G remains some way off, but the sheer diversity of interest groups suggests that there may be multiple approaches to delivering standards. Early moves from ATIS suggest a multi-regional, as well as multi-stakeholder approach.

First, let’s be clear. 6G remains a decade or so away, but as many will know, early activities are well advanced. Working groups in the ITU are creating new requirements documents (essentially defining what 6G should deliver), which will ultimately lead to a new IMT. The IMT will provide a definition of what 6G should be – in turn, this will lead to new specifications for technologies that can deliver the required performance.

That remains some way off, but we’ve been examining the process closely, as part of our contribution to a new book on 6G, to be published later this year (more details as soon as we can!). Our research reviewed these standardisation activities and provides an introduction for those interested, as well as analysis of where we think they may be headed.

While recent standards for both radio and network architecture have largely been driven by 3GPP, that hasn’t always been the case in the past. We explore this in more detail in our paper, but the upshot is that there have often been different technologies and approaches that have met the requirements of different IMTs. An echo of this can be found in a recent announcement from the ITU, which provides an update to the current IMT-2020 recommendation.

IMT 2020 has expanded to include new radio interfaces

This has now been expanded to include new radio interfaces – alongside contributions from 3GPP, a new standard from the Telecommunications Standards Development Society, India (TSDSI) has been accepted an included in an expanded IMT, and further candidates are being given urgent consideration. So, the IMT is extending to other technologies and, even while 3GPP-based networks proliferate, other potential radio solutions are also available.

We expect the same to happen with 6G – only more so, driven by a range of factors, which we explore at length in our contribution. In particular, we forecast that an alternative standards body could emerge in the US, largely due to the political pressures that had prevailed in recent years.

While that could still change, early indicators are that there is gathering momentum behind an independent US approach. We have suggested that the old 3GPP2 could be revived, but while that’s not on the cards – for now, at least – a new consortium has emerged, as reported, here.

The move has been led by ATIS – the Alliance for Telecommunications Industry Standards – which is an SDO (Standard Development Organisation) and an organisational partner of 3GPP. On the one hand, this could simply be an early effort to coordinate activities prior to driving the 3GPP agenda, but on the other hand, it could also be a sign of an independent approach to what will ultimately become a solution for the realisation of the future IMT.

Multiple approaches to 6G are a strong possibility

In our opinion, this is a strong possibility – and that’s why we think that there will be multiple approaches to 6G with a wider range of solutions from more organisations and consortia proposed to meet the requirements of the IMT. And it’s not just because different SDOs (TSDSI is also an SDO and organisation partner of 3GPP) are beginning to pursue their own agendas, it’s also because 6G will build on the focus of 5G to include a host of new industries and vertical sectors.

Put simply, there are just too many different stakeholders now to avoid such a fragmented approach. So, it’s early days, but watch out for multiple paths to 6G taking shape, driven by different interest groups. In particular, our eye is on healthcare and the automotive sectors aligning around specific and different (but related) requirements to make significant proposals and perhaps act independently of established telecommunications standards organisations.