Could Mr. Pat hold the secret to universal broadband? 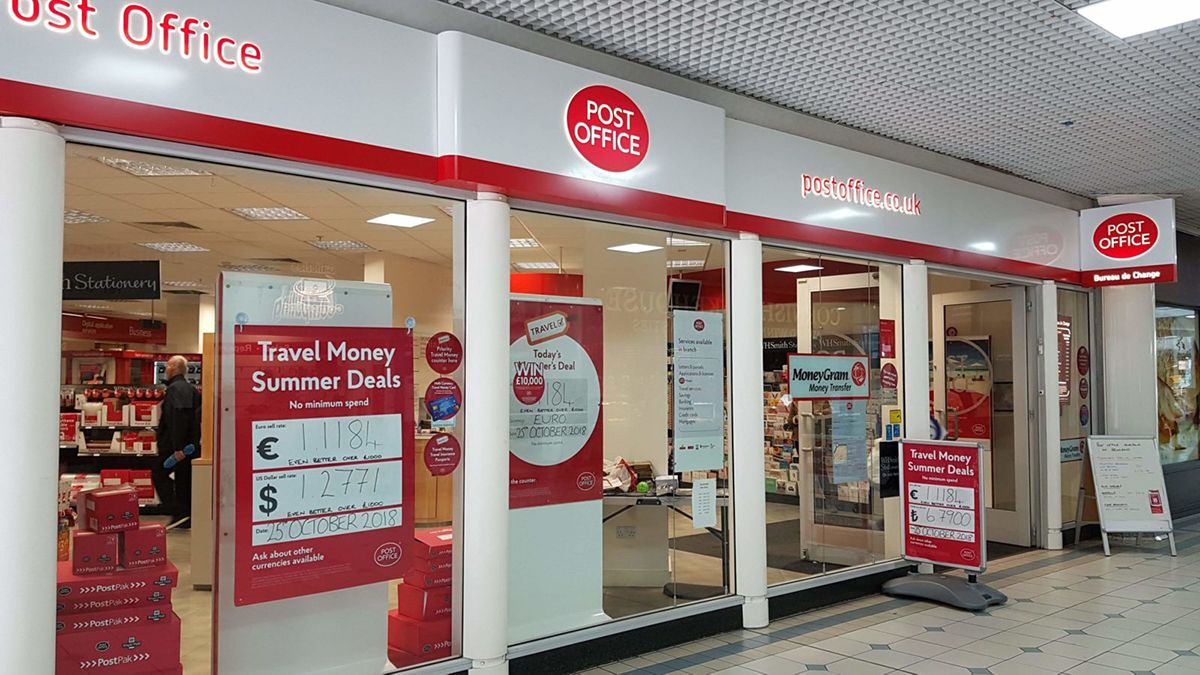 France has over 17,100 of them, and the people who work there come into daily contact with 65 million people right across La République. The UK version has 11,500. The German equivalent was set up in 1490, is the world's largest courier company--while India’s has 155,000+, 90% of which are in rural areas. Finally, though under what seems to be deliberate political attempts to hobble it, the United States, employs 600,000 staff… and may hold the key to making rural broadband in that vast country much easier to achieve.

We’re talking, of course, about various national versions of postal services, which while still mostly state-owned are increasingly commercially independent (UK and Germany). Whatever else these institutions are now, after often hundreds of years of operational history, it’s good to remember that they were these country’s first national communications networks.

Maybe they could be again?

Specifically, in September, the Office of Inspector General of the USPS, the U.S. Postal Service (USPS), issued a think-piece exploring just such a possibility. In Next Generation Connectivity: Postal Service Roles in 5G and Broadband Deployment, the body points out that more than 18m Americans (out of 328m, so 6%) currently lack basic broadband service--but that, “With a physical presence in nearly every community in the country, the U.S. Postal Service is uniquely situated to play a role in helping bring 5G and broadband service to those areas of the country currently unserved or underserved.”

How do you get superfast out to a country 98% rural?

We recommend checking out the full USPS study, but the basic idea is to draw on the already-extant set of postal locations as homes for communications equipment (cellular antennas for either FWA or enhanced Mobile Broadband). Think rooftop cell sites or even towers at its many locations--and this extra support for rural connectivity could be further augmented using USPS vehicles or carriers to collect data on current wired and wireless broadband deployments to build a more accurate picture of the nation’s networks, while making new sites economically feasible for colocation, including facilities in or near underserved rural and Tribal areas.

Why this makes sense: 44m US residents live within a mile of a facility owned (not leased) by USPS, of which there are 8,000 nationwide. And that is equally true of other geographies, as the post has been our first (let’s hope, not only) true universal service. By law, The (UK) Post Office is required by the government to meet six pretty stiff so-called ‘Access Criteria’, including that 90% of the UK population must be within one mile of their nearest post office outlet, and 95% of the total rural population across the UK to be within three miles of their nearest post office outlet.

If you’ve ever struggled with the financial challenges of rolling out fast Internet to the countryside, your ears should be pricking up at this point. Take a part of the UK which presents many challenges for universal broadband planners, Scotland, which actually has the largest number of Post Offices left. North of the border, you have 1400 or so branches currently; these successfully serve a part of the world which is 98% country and where 17% of all Scots live. Piggyback off that to get outlying communities connected? Why not?

Doubtless there are agendas at work here; USPS is desperate to find new sources of funding, and how flexible it would prove in practice to accommodate external operator demands would have to be seen. But we need rural coverage, and we shouldn’t be that sniffy about how we get it.

Plus, as we seem to be about to re-balance our whole work patterns by de-emphasising city centres and looking to live and work much more in the county due to COVID, so partnering with an already successful, trusted and popular service like Postman Pat’s to get those cells, masts and towers out there seems an idea well worth.